The world’s biggest record labels and streaming services are not making excessive profits at the expense of artists struggling to make a living from the digital music revolution, a long-running investigation by the UK competition watchdog has concluded.

The Competition and Markets Authority said artists’ concerns about low returns were understandable, but intervening in the market would be unlikely to help.

The CMA found the streaming boom had benefited music fans, who have seen the cost of paying for services such as Spotify, Apple Music and Amazon Music fall by a fifth between 2009 and 2021, and can also access songs for free via ad-supported packages.

It also said the world’s biggest music businesses – Universal Music, Warner Music and Sony Music, which control about three-quarters of the UK recorded music industry – and the streamers were not “likely to be making significant excess profits that could be shared with creators”.

However, the CMA’s final report will disappoint many artists and creators in the music industry who have struggled to make a meaningful income from streaming, claiming they do not get a fair share of revenues from deals, who had been hoping the watchdog would launch a full market investigation off the back of the findings of the study.

The CMA said the UK has 39 million monthly listeners to streaming services, who stream 138bn times a year. However, more than 60% of the music streamed is from just 0.4% of artists, with superstars such as Taylor Swift, Ed Sheeran, Drake and Adele the biggest winners of the digital music era.

The study found that average royalty rates in major deals with artists have increased from 19.7% to 23.3% between 2012 and 2021. However, while an artist in the UK can expect to earn about £12,000 from 12 million streams, less than 1% of musicians achieve that level of listening.

“Streaming has transformed how music fans access vast catalogues of music, providing a valuable platform artists to reach new listeners quickly, and at a price for consumers that has declined in real terms over the years,” the CMA interim chief executive, Sarah Cardell, said.

“We heard from many artists and songwriters across the UK about how they struggle to make a decent living from these services,” Cardell added. “These are understandable concerns, but our findings show that these are not the result of ineffective competition. Intervention by the CMA would not release more money into the system that would help artists or songwriters.”

The CMA was asked to launch the study after a scathing report by a cross-party committee of MPs last year called for a “complete reset” of a streaming model it believed only benefited big labels and superstar acts.

“The CMA report held no real surprises,” said Tom Gray of the band Gomez, who is the founder of the campaign group Broken Record. “‘Not our problem’ would be a good description. They kick the problem of creator earnings back to the government in the knowledge that it is a sincerely hot potato.

“Streaming payment rates have been falling in real terms for over a decade. Streaming is replacing radio as well. So, inevitably songwriters and performers will ultimately lose the significant income they receive from broadcast. This just points us back to the government which needs to update the copyright structure and creator rights.”

Thu Dec 1 , 2022
This short article at first appeared on VICE Germany. If you have been about in the early 2000s, you may possibly try to remember Pete Doherty, the messy guide singer of British rock bands Babyshambles and The Libertines. He struggled, quite publicly, with heroin habit and as soon as squirted a […] 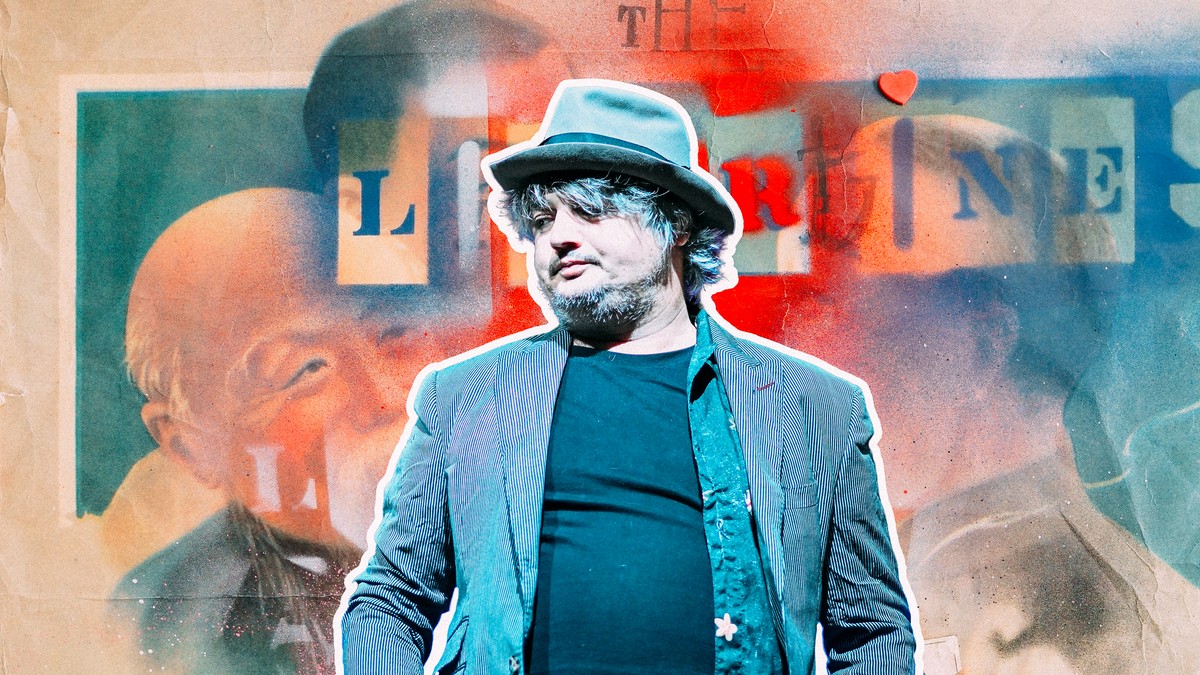